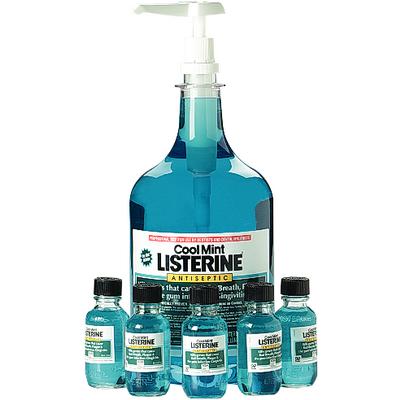 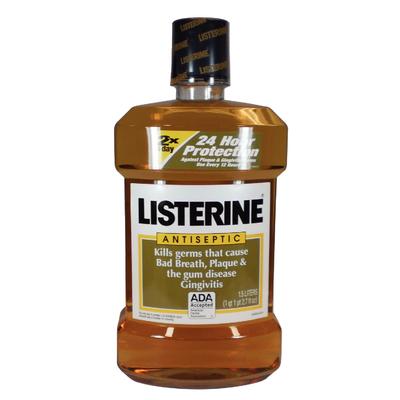 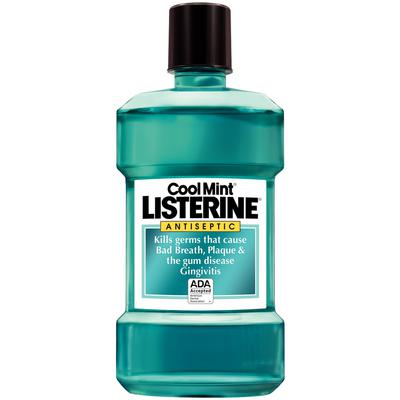 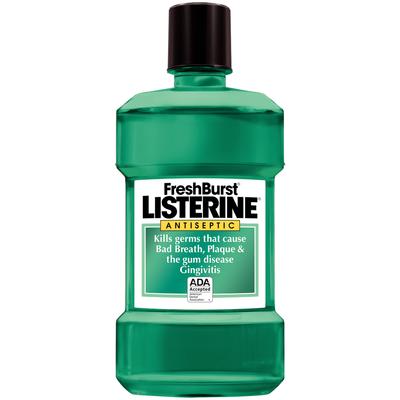 Images may not accurately represent the product. Please order product based on its description.